Yes Bank gets Rs 60,000cr lifeline from RBI, but there is a caveat

The RBI has reportedly given Yes Bank credit support of Rs 60,000 crore as the troubled private lender resumed full operation on March 18.

The line of credit  was provided to ensure that Yes Bank is able to “meet its obligations to depositors,” sources told the Business Standard.

This is in line with RBI Governor Shaktikanta Das saying on March 16 that if required the central bank would provide necessary liquidity support and this “should come as a comforting factor for depositors.” Moody’s also raised Yes Bank’s rating and upgraded its outlook to positive following the RBI presser.

The LoC, however, comes with a caveat – the first such exercise by the central bank, sources stated. Since the RBI is the ‘lender of the last resort’, as per terms of arrangement Yes Bank would have to exhaust immediate liquid assets before accessing this fund, they added.

In the past RBI has preferred to merge illiquid-insolvent banks, but since Yes Bank is solvent despite the liquidity issues the bank was allowed to continue. The last resort lender function provisions an LoC, a source told the paper.

The government on March 14 notified a rescue plan for Yes Bank, led by State Bank of India and joined by other lenders, as it looked to shield the banking sector from a widespread crisis. The so-called ‘reconstruction scheme’, cleared by the Union Cabinet, took effect on March 13. 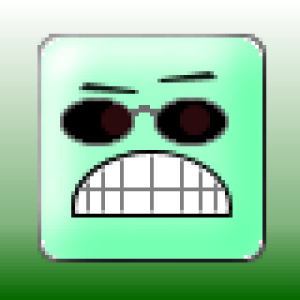